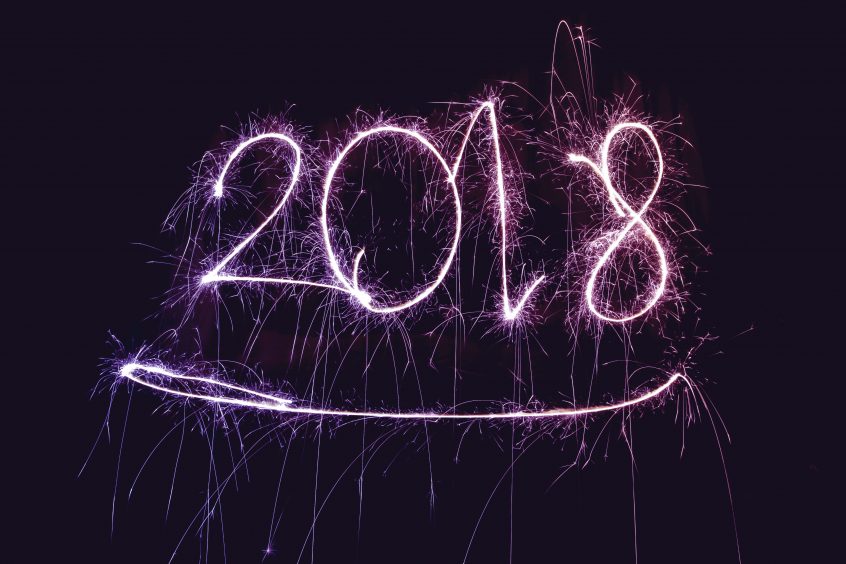 Secondly, apologies for the slow down in post frequency towards the end of 2017. No excuses, it’s just tough to keep up a weekly posting schedule and I just started to hate the sound of my own typing. In 2018, we’ll be taking guest posts so if you have something to say just hit me up using the Contact link above.

This blog will be 3 years old this year during which time we’ve completed one of the largest legacy modernization projects ever (Ellucian), successfully delivered multiple projects in the public sector (Miami-Dade County) and are closing multiple other projects that we hope to be able to showcase soon.

But that’s it, right? Legacy modernization solutions must have become so pervasive that there’s not much left to modernize? After all this all started with Y2K didn’t it? Actually no, Morphis has its legacy in the mid-90s (long story) and the early computer systems of the 50s and 60s were modernized in the 70s. Weren’t they?

You may remember the post from last summer highlighting the 10 oldest US federal government systems (the oldest being commissioned in 1961 and the 10th oldest being a mere whippersnapper at 39 years of age) so there are still plenty of systems out there that need ‘modernizing’ before they completely fail (with who knows what consequences).

And, of course, the rate of technology change means that even modern systems are very quickly in need of modernizing (Facebook) and increasing technical debt means that legacy modernization is not a one-time event but a constant capability that needs to be be acquired by any serious software development team.

Far from slowing down, the need to ‘modernize’ software applications is accelerating. Why the single quotations around modernize? Just to indicate that there are many competing approaches to modernization. Note also the use of the term ‘software applications’ instead of ‘legacy systems’ which is meant to be indicative of the growth of the continual modernization of software using low-code development frameworks as opposed to the modernization of old monolithic systems written in, for example, Cobol.

All that said, there is no shortage of these old monolithic systems out there. If you’re still running an Oracle Forms, Powerbuilder, Cobol, Delphi, VB, Informix 4GL… system and looking to protect yourself against retiring knowledge (the silver tsunami) or simply looking to reduce costs (maybe from moving off the mainframe) then we’re here to help. We have a page specific to Oracle Forms users plus a demo of the process from Oracle Forms to .NET (we use the same process for Java too). For all the other languages you can engage with us via the Getting Started page and you can find examples of Powerbuilder transformations and Cobol use cases throughout the blog.

We’re set for a busy 2018 with lots of projects and continued development of the Morphis platform with a particular focus on supporting serverless cloud architectures. Watch out for more regular posts (than the end of last year) and don’t be shy! We’re not short of contact points on this blog…