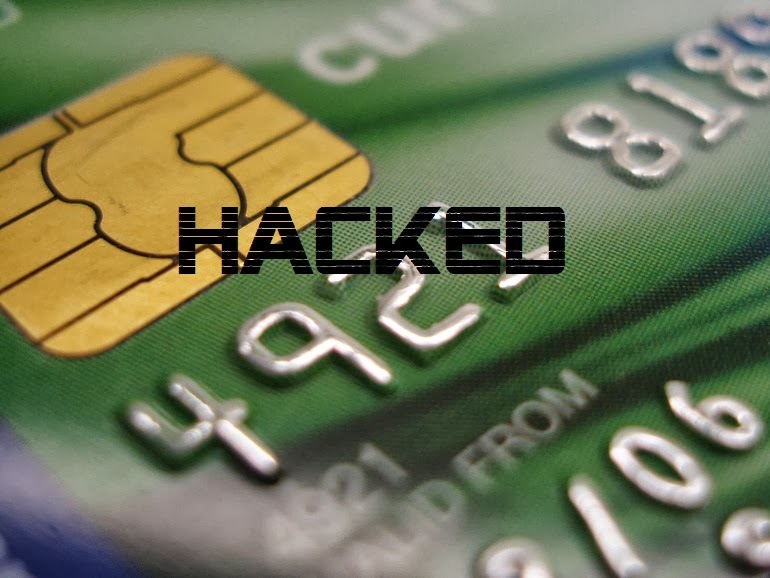 Unless you’ve been living under a rock, you’ve noticed the almost daily news stories focusing on hacked credit card information happening everywhere from toy stores to hotels. The latest in this sting of thefts has hit the Omni hotel chain. A spokesperson for Omni Hotels said “an attacker managed to infiltrate its IT network and inject a software nasty into its payment terminals that siphoned off copies of people’s credit and debit cards.”

So….are you shocked? My guess is no. It’s also safe to assume this story will blow over soon in the wake of another, bigger, scarier hack. But where does this end? Patrons need to be able to stay at hotels, but they also need to feel safe both physically (on property) and financially (regarding digital fraud). What will be the straw that breaks the hoteliers’ back when it comes to digital security?

Outdated legacy IT systems are a common source of security breaches and modernizing these systems can appear daunting, yes. But is it as daunting as losing all customer credibility? Is it as daunting as being guilty of allowing theft, even if unintentionally, to the customers who patronize your business?

And is it really that daunting? Actually, no. Companies like Morphis have developed world class technology platforms that take the strain out of the vast majority of the modernization work as evidenced on this blog by Miami-Dade County among many others.

The process to identify which applications are candidates for modernization and then which is the best approach to modernization is laid out concisely in our White Paper Breaking the Shackles of Legacy Systems.

Whatever your source legacy language, Morphis has an automated modernization route that will yield modernization in at least half the time and at half the cost of re-writing the application. Don’t be daunted. Don’t wait for disaster to strike. Contact us now and begin the process of securing your future.