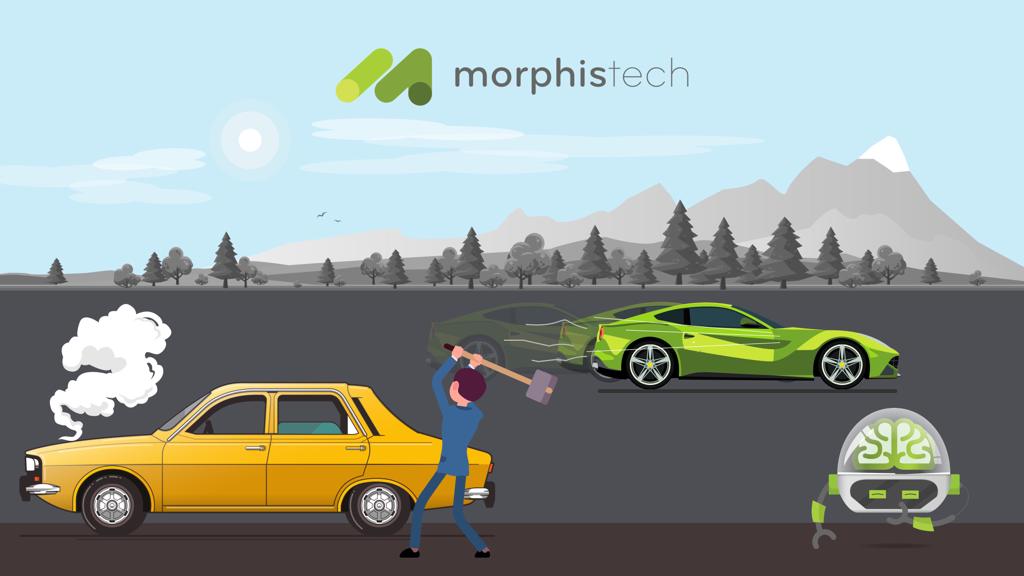 Is your organization prepared for an emergency?

Isn’t this the right opportunity to carry out that modernization and update process that until now was not possible because the “machine could not stop” recurrent objection?

Many organizations face a downtime in their legacy applications due to end user downtime.

Could this be the needed opening slot to freeze your application code and modernize it?

Perfect setting with development and support teams with a low volume of orders.

In the last couple of months, more than 362,000 New Jersey residents have become unemployed due to the COVID-19 pandemic. There was also a 1600% increase in state unemployment claims during the first week of the outbreak, compared to the usual amount New Jersey receives.

Their system is now overloaded, with many orders yet to be fulfilled, and that system is apparently built on COBOL.

Cobol developer’s scarcity has become more than a concern, along with health care in the state of New Jersey.

…explained cybersecurity expert Joseph Steinberg in a post on his website. “In the late 1980s, however, it had become sufficiently obsolete that many universities did not even include it in their computer science curricula.”

Even though most developers no longer use COBOL, a 2017 report found that more than 220 billion lines of COBOL are still used.

95% of ATM transactions are supported by COBOL and 43% of banking systems were created in this Legacy System.

And COBOL is not only present in the financial area.

The New Jersey’s unemployment system, The Social Security Administration and The Department of Homeland Security and Veterans Affairs use COBOL for example.

One of the biggest problems is that supporters and experts in COBOL are over 50. And it was already feared that the programmers would eventually end.

Current situation has showing us that, in many areas (economic, governmental and in this case, technological), we are unprepared for what we are currently living.

Application Modernization – It all comes down to cost.

At Morphis, we are currently experiencing an increasing market demand to migrate legacy applications and through this initiative transform a less positive situation into an opportunity. We know application modernizations are always sensitive initiatives and require full IT organization focus, code freezing and high degree of testing accuracy.

We are committed to helping our clients that are also pressured to move forward in their application modernization initiatives.

One Comment on “Is your organization prepared for an emergency?”