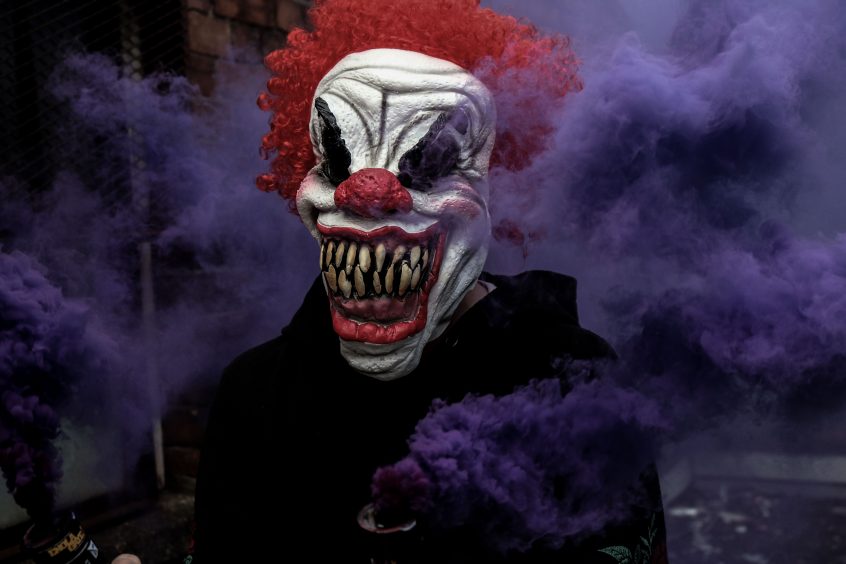 Afraid of Legacy Modernization? With Halloween just around the corner and ghouls and scary monsters lurking under your bed and in every dark recess of your bedroom, it seemed like a good time to ponder whether this presents a scarier proposition than the legacy systems lurking in the dark corners of your company?

After all, if your trusted advisor is telling you that moving these old systems to the cloud is a seven year project and you’re a CIO with an average tenure of under five years, or in public office on a four year political cycle, it’s not the baby you’ve been left holding but the rotting, stinking, slimy carcass of your predecessors. Thanks guys!

Not only are those old systems possibly no longer fit for purpose, they’re probably a security risk and running on expensive, outdated hardware. There’s pressure to replace them (political, internal) and move to the cloud.

Perhaps you’re with a software vendor and it’s your product that’s seeing significant pressure from newer, shinier competitors in the marketplace? How many of you saw pressure from Workday? How long before Workday see pressure from more nimble start-ups attacking their base?

Layer in the bewildering number of ‘modernization’ options and Halloween seems like a breeze, right?

A software vendor probably only has two options for modernization, a rewrite or an automated re-architecture (e.g. Morphis) but the bank, federal agency, fill in the blank, has to add replacement with a commercial off-the-shelf (COTS) alternative, plus some kind of wrapping technology to the decision matrix.

Which is best? Well, it depends on the driver for modernization. Our white paper lays out a methodology for making this decision.

We’ve also covered each of the alternatives extensively on this blog. Here are links to relevant posts (ordered chronologically in each category from oldest to newest):

So You’re Going to Rewrite Your App?

When and Why Technology-Enabled Transformation Beats Rewriting

When and Why Legacy Modernization Using COTS Solutions Fail

What’s All This I Hear About Containerization

Microservices, Containers and the Best Option for Modernizing Your Legacy Application

When you cut through the BS of seven year projects (really? if your trusted advisor is telling you it’s anything more than a two year project then call BS and then call us), legacy modernization isn’t that scary an option. If we can modernize an ERP system with >5M LOC in the forms alone (forms that included embedded business logic), add functionality as part of the process, and complete the whole project in under two years…

…then the most you have to worry about this Halloween is that creak you just heard. Was it the wind, the house settling, or maybe it’s the sound of something stirring under your bed?