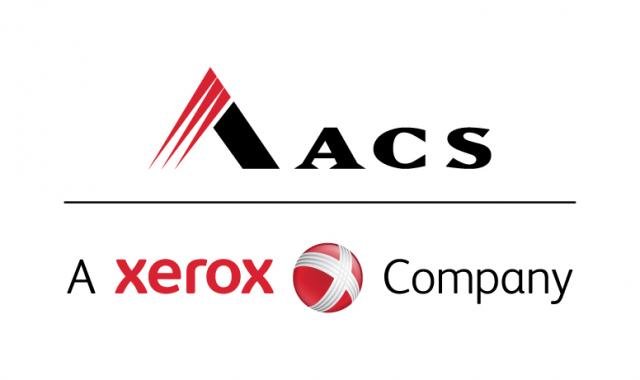 Enterprise-level security updates are vital, and expected. But, they can also be costly, and take hours of staff time to complete. In some cases, lack of vendor support for technology versions within the stack may produce a security hole and provide a driver for application and stack modernization.

Security is only one of many drivers for legacy modernization and with tens, if not hundreds, of applications in use within any given enterprise, the task of modernizing these outdated systems can seem overwhelming. For help in determining which applications to modernize and the most appropriate modernization approach, please review our step-by-step guide.

For companies with decades-old legacy software, sometimes the best approach is to modernize at a pace that doesn’t seem so overwhelming. Many companies that are taking the modernization process app-by-app and seeing positive results.

For example, ACS (a Xerox Company) chose to modernize a set of five applications (Common Account, Preview, Fuel Tracking, Tobacco Tracking and Permitting). The updates occurred on a total of 250 Oracle Forms modules, 11 library modules and 235 report modules used across eight states (Maryland, Michigan, Montana, New Mexico, Nevada, Kentucky, Mississippi and Virginia). The project, which involved several moving parts, helped ACS to support the use of the application on multiple browsers (Internet Explorer, Firefox, Safari and Chrome) and move much of the PL/SQL code existent on the modules to the database while keeping the same level of service for customers.

The migration (to .NET/C# and SQL Server Reporting Services) was carried out using a customized version of Morphis’ Forms Transformer (Forms2Net) and the Morphis Foundations framework was used for ongoing application development.

The major benefit to ACS was that all five applications now use the same environment and development framework. In addition to the obvious skills and time saving benefits provided by the unified environment and development framework, this solution also afforded installation flexibility since each module can be deployed separately and each ACS client can choose the desired suite components to deploy. The same modularity features apply also to the SSRS reports.

By choosing to modernize only a few forms at a time, ACS was able to scale their modernization in a way that kept their software up-to-date without completely uprooting their business and risking customer experience issues.

Lockheed Martin used a similar modernization strategy to update an internal support application that was developed in Oracle Forms. They also worked with Morphis to migrate a set of Oracle Forms modules to C# ASP.NET and SQL Server Reporting Services. The new .NET app structure was based on the Model-View-Controller pattern, enabling easier maintenance, better integration possibilities and greater potential for re-use.

App-by-app modernization is often the best option for companies who are looking to modernize, but want to do so at a pace and cost that isn’t overwhelming, creating achievable goals that will benefit the entire enterprise.