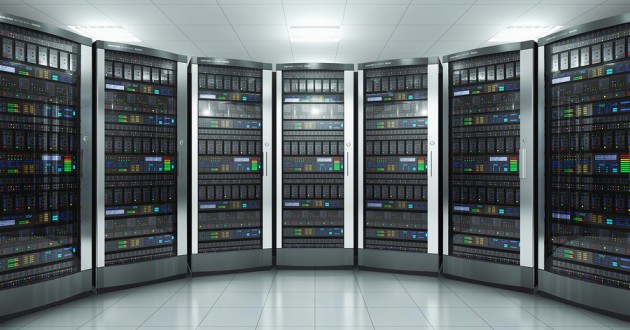 Many argue the mainframe has not yet died, but that it’s experiencing a prolonged death, since the emergence of personal computers. They claim that the emergence of each new disruptive technology is one more factor causing its demise. So why consider mainframe migration?

Mainframe advocates, on the other hand, contend that this death is still far away, and its rumors have been exaggerated. They claim that more than 90% of the largest banks, insurance and airline companies continue to rely on the mainframe as a platform for their critical systems.

Regardless of your position on the mainframe’s survival or longevity, it’s been common ground that mainframes have long proven to be an excellent choice in terms of robustness, speed, and security. Over the decades, they have supported the vital and most critical systems of organizations. During this period, trillions of dollars were invested in the maintenance and evolution of those systems.

If it is true that the emergence of the cloud came to give new possibilities to mainframes, such as its use in data centers, it also exposed the limitations of integration and evolution of their legacy systems, in view of the growing advent of emerging technologies and architectures such as serverless.

The big question that nowadays arises is how to recover and leverage those legacy mainframe systems, which represent huge past investment and unlock their business vital functions, preserving performance, robustness and security.

…Consequently, the impact of mainframe migration issues and the challenges they pose will vary based on the business needs and target operational outcomes of each organization….

It is undeniable that mainframes continue to offer unique capabilities. But it is also true that the mainframe operating costs significantly exceed those of any other system.

First of all, mainframe maintenance presents the problem of CPU processing costs. The infamous MIPS indicator, although obsolete, continues to be used as a benchmark to determine the price of using a mainframe. Although there is some progress in IBM’s strategy to mitigate these costs, they are still very high, even more so when extra capacity is needed, which is not uncommon, as the businesses are supposed to grow.

Another significant cost is that of the licenses and maintenance of equipment, processes and resources, increasingly outsourced to other companies. This growing outsourcing is due to the fact that more and more in-house teams no longer have the knowledge to maintain them. This share of the cost also weighs heavily in the overall IT budget.

Another aspect not to be disregarded, has to do with the natural reduction of the availability of human resources with skills in the languages and concepts of mainframe development, which causes a natural increase in hiring costs.

Finally, it is also necessary to take into account the implicit costs of the limitations of integration with other systems, architecture and technologies.

One of the main problems of the systems installed in mainframe is their low flexibility and rigidity for integration with other external applications. This limitation represents a cost the company pays in terms of competitiveness.

Morphis solution to reduce risks and cost on a Mainframe Migration >>>

Faced with these, many companies and organizations have long sought alternatives that can offer an identical or better service levels.
The cloud solution, in particular AWS, is seen as the most immediate approach to reduce operating costs. Moving to a pay-as-you-go model represents significant savings in operating costs. And it does not entail hardware acquisition costs or scaling calculations, unlike other alternatives outside the cloud.
Organizations that migrate to the cloud quickly gain significant gains by capitalizing on its benefits, such as scalability, agility and, most importantly, cost efficiency.
But migration to the cloud can be done through multiple paths, with different levels of effort, risk and cost reduction. Those paths are not exclusive, and can also constitute a roadmap, from the most immediate and tactical, to the most strategic and cost effective one.

Download Morphis whitepaper about – Automated Refactoring from Mainframe to Serverless

2 Comments on “Life outside the Mainframe!”