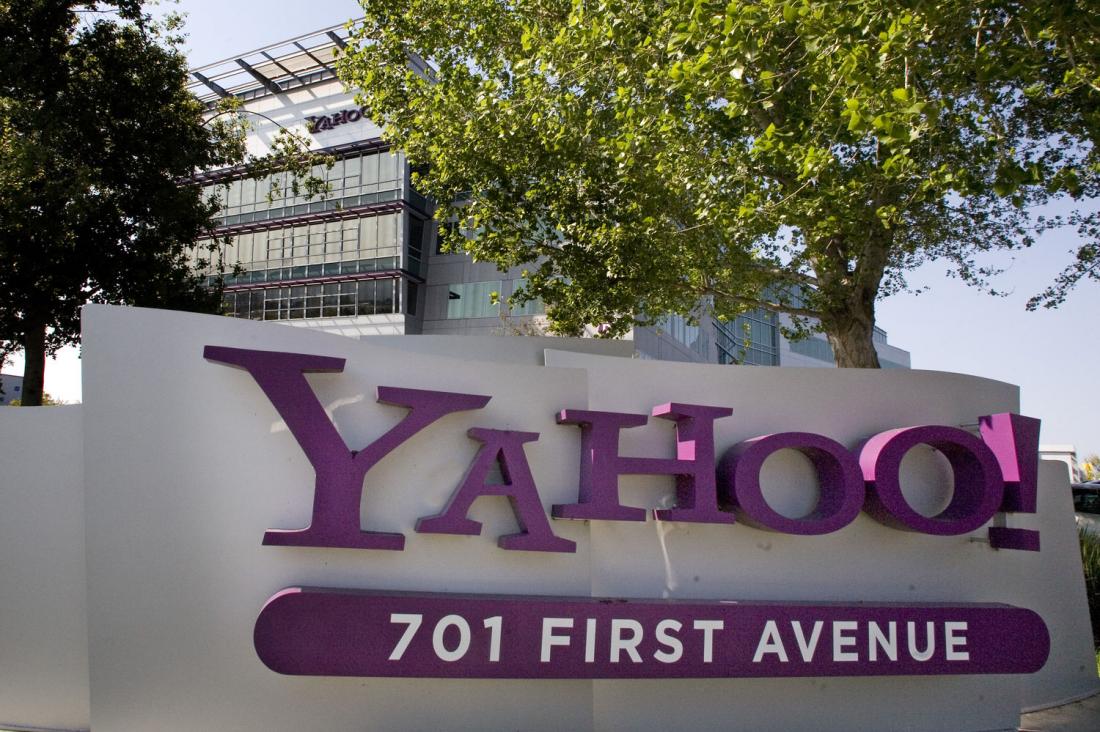 Including September’s revelation of the nearly 500 million Yahoo! accounts said to have been hacked— the largest data breach to date — a number of big names have come forward, revealing they, too, were the targets of cyberattacks. The list includes Dropbox, LinkedIn, Snapchat, Oracle, Verizon the Internal Revenue Service and now Yahoo!.

In today’s increasingly digital world, nation-states have acquired a growing taste for information and the concentration of information on outdated legacy systems has led to a drastic rise in nation-state hacking. Information has become political, after all.

The Yahoo! breach may have included “names, email addresses, telephone numbers, dates of birth, hashed passwords (the vast majority with bcrypt) and, in some cases, encrypted or unencrypted security questions and answers” according to a statement released by Yahoo!.

Outdated legacy systems pose quite a challenge to information officers and executives overseeing cybersecurity threats and the tangled, old systems allow state-sponsored actors access to their databases through gaps in the network and security. While attributing these hacks remains a challenge, many companies and governments have improved their ability to find the perpetrators.

Russia and China tend to lead the way when it comes to nation-state sponsored cyberattacks. The efforts of the Chinese tend to be economically driven, taking advantage of network gaps and gaps in security to produce economic accelerants via the theft of intellectual property. China’s hacking framework is so broad and successful at targeting U.S. companies that the Department of Justice has called it a national security emergency.

Russia, on the other hand, tends to focus its cyber efforts on gaining political leverage. Russia’s emphasis is on altering policy, destabilizing or punishing countries (attack on power grid in Ukraine) and undermining political systems in both Germany and the United States. Recently, much has been discussed about the successful efforts of a pair of Russian intelligence-affiliated gangs, COZY BEAR AND FANCY BEAR as identified by the company Crowdstrike, into the Democratic National Committee’s network.

The U.S. government is so concerned about modernization, the House of Representatives passed the IT Modernization Act, encouraging government agencies to modernize their IT software.

In September, Yahoo! confirmed their massive breach was the work of a state-sponsored actor — an individual acting on behalf of a government. But why would a nation-state want to hack Yahoo!?

Scale might be the reason Yahoo! was targeted. Yahoo! was sitting on hundreds of millions of email accounts and related user data. In fact, Yahoo! provides email services to more than 560,000 domains, which include law firms, healthcare companies, churches and other potentially valuable sources of sensitive information.

Such information can be incredibly valuable online, as people freely share information about their private lives via the Internet. Oftentimes, people repeatedly reuse the same password or answers to other security questions that can’t easily be changed.

Making matters worse, Yahoo! took years to discover and bring the breach to light, meaning sensitive information was stolen years before it was reported to the public.

In the end, it is crucial that IT systems across every industry are modernized in order to reduce the threat of state-sponsored attacks. Breaches are proving to be not only expensive, but are becoming increasingly dangerous and politically charged as nation-states become more adept at stealing sensitive information.

At Morphis, our state-of-the-art technology has allowed for low-risk, low-cost, rapid delivery of modernized applications for a number of years now. Contact us before a state-sponsored actor breaches your IT systems and software, putting your sensitive data at risk.