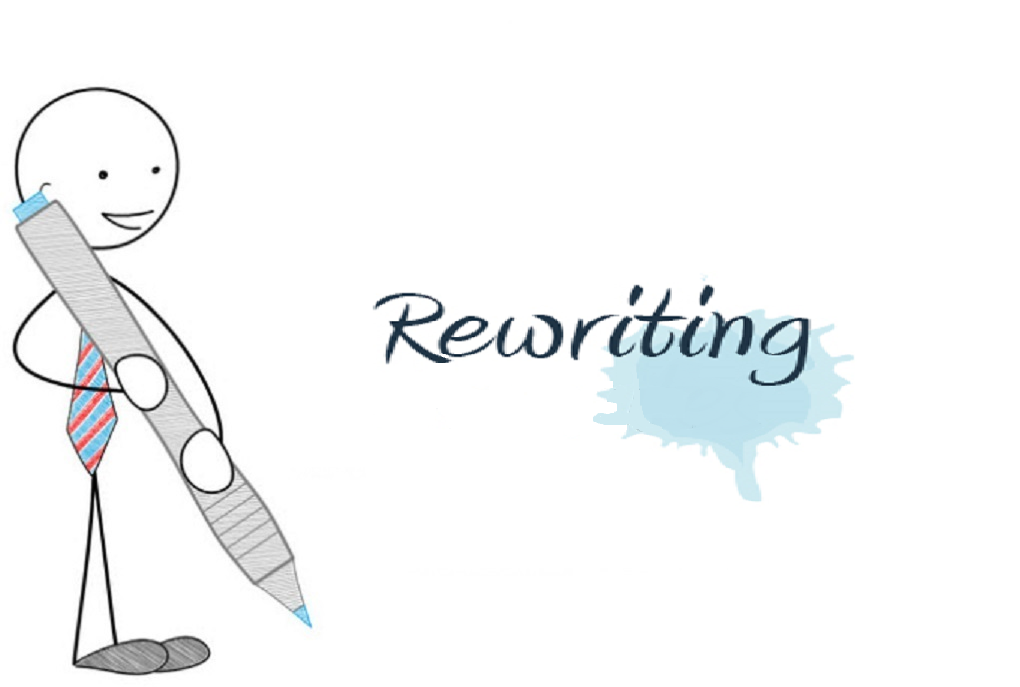 When the time comes to modernize a software application, one of the first options companies look at is to simply rewrite the application. What could be easier? It keeps the job in-house, the developers who first created the app may still be around unless the legacy application is truly ancient…

Unfortunately, our success stories for companies who have used Morphis’ technology platform to automatically transform their legacy application to a modern web-based equivalent tend not to focus on the years of failure trying to rewrite the application. Why would they? Who wants to focus on failure rather than the ultimate success of the project? But, it is an unstated reality.

So why is it so hard to rewrite an application?

Leaving aside the obvious for a 20-30 year old application where the original development team has left or retired, here are four major barriers to successfully rewriting an application:

For these reasons, rewriting is the modernization approach with the highest risk, highest cost and longest delivery time. Our most conservative estimates show a factor of two difference in cost/delivery time when compared with the automated approach adopted by Morphis; with a strong likelihood that the true comparison is an order of magnitude difference. And that’s without factoring in the risk of failure associated with rewriting the application, something that can prove to be existential, particulalry for software companies needing to modernize their main product.

Together with “learning to fish”, the comparison of the automated transformation approach used by Morphis with the rewriting of applications will be a constant theme of this blog throughout 2017 so please keep checking back for more information. Or leave a comment below if you would like to drive the discussion.

5 Comments on “So You’re Going To Rewrite Your App?”