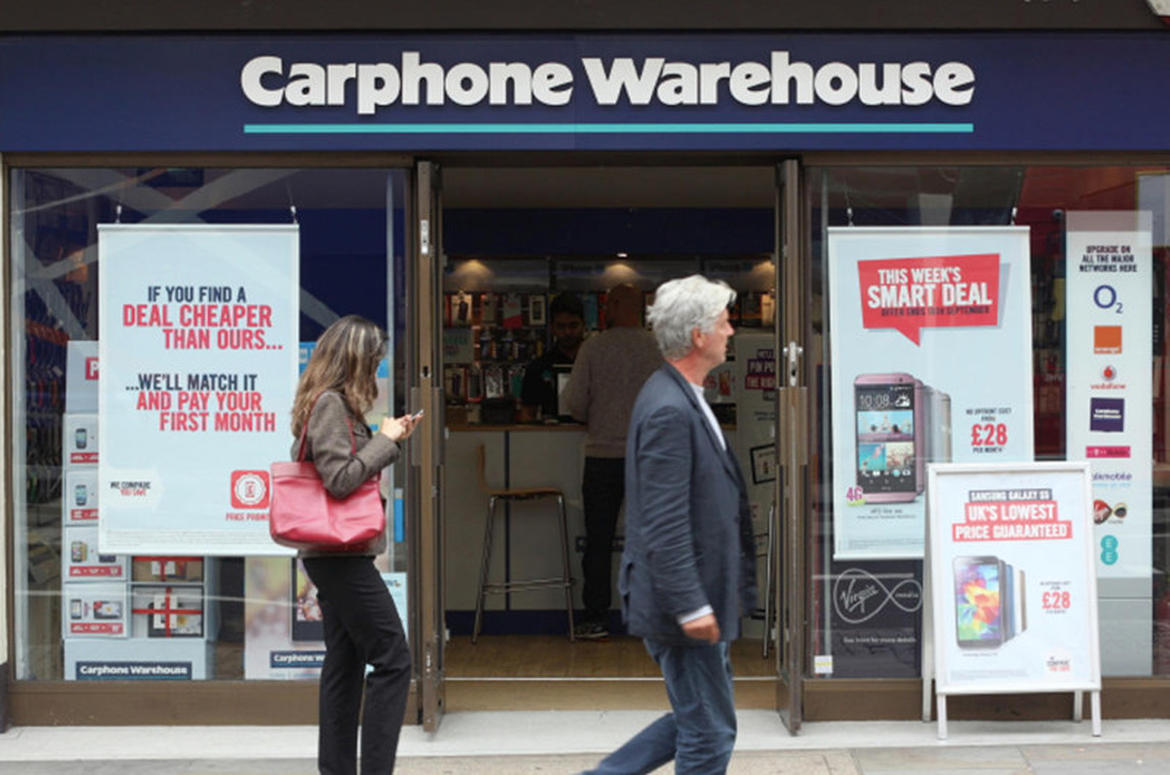 Of course, most of the world’s businesses are aware of the fact that a security breach could be detrimental to their business. But why is it that the “outdated software turns into nightmare for customers” headline continues to appear almost daily? At this point, almost every American has been affected by at least one data breach this year.

Take Carphone Warehouse, one of the UK’s top retailers for cellular devices yet responsible for the UK’s biggest data breach of the year. As many as 2.4 million customers (roughly four percent of the country’s population) had their personal information, including credit card data, taken in the breach that was caused by a cyber attack against outdated security measures in the retailer’s software

Sebastian James, Chief Executive of Dixons Carphone, the retailer’s owner, mentioned in an interview that the company has since “put in place additional security measures.” While this is nice, it would have been best if customers knew that all possible security measures were already in place prior to the breach and that security holes in the company’s software did not exist in the first place.

For a company (created by the merger of Carphone Warehouse and Dixons Retail) that just reported a 17% jump in profitability this year, the question remains: when will companies choose to invest in their technology and put the security of their customer’s personal information ahead of short-term profits?

This year alone, we’ve watched as successful, profitable banks, airlines, major retailers, hotels, and other major multi-million (and billion) dollar companies have experienced breach after breach. So what is holding companies back from updating their legacy systems?

Firstly, modernizing legacy systems is not as difficult (or as expensive) as it seems and it’s way easier than being that next headline and dealing with denial of service, loss of customers’ personal information or even resultant identity theft.

Our White Paper on Breaking the Shackles of Legacy Systems will help with the process of identifying which apps are candidates for modernization and then which the best approach would be.

At Morphis, we recognize that legacy systems are daunting, even for CIOs with large budgets at their disposal. Like many things, just starting the process can seem too difficult. This is why we’ve created the free Morphis Inspector Tool. Watch for further details on accessing this tool to produce first order complexity estimates for your applications and then modernization costs and timescales. Don’t be the next headline!!