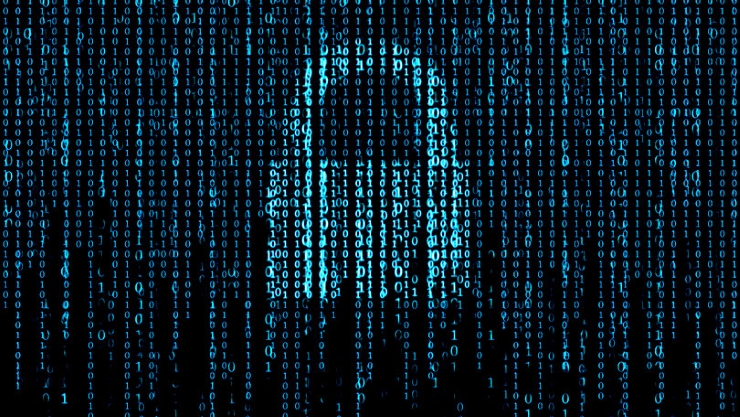 According to a recent report released by Information Services Group, a technology, insights, market intelligence and advisory services company, the government could save more than $5 billion just by updating their IT systems.

Some of the systems in place are almost half a century old, and the older they get the more vulnerable they become. According to ISG’s report, in fiscal year 2017, the federal budget has allocated $81.6 billion to IT spending, $55.9 of which is just for operating and maintaining legacy systems.

Why is modernization important?

The older an IT system gets, the more vulnerable it is to breaches and hacks. Government agencies and enterprises alike can’t afford that risk in this age of Internet terrorism. Though the Obama Administration implemented a Cyber Incident Severity Schema, it fails to recognize that often, these attacks go undetected until it’s too late. Therefore, it is crucial that governments IT systems be secure enough to withstand these attacks while they’re happening—and that means outdated systems need to be modernized.

Thus far, two Acts have been proposed in Congress to do just that. Both parties recognize the threat of legacy systems—Virginia Representative Gerry Connolly has proposed the IT Modernization Fund, while representatives from Texas, New Mexico and Kansas have proposed the MOVE-IT Act (Modernization of Vulnerable Equipment and IT). These Acts both accomplish essentially the same goal from slightly different angles. One uses savings from government agencies to fund modernization, while the other uses working capital funds to do so. “This legislation is critical for not only getting agencies to realize the urgency of replacing legacy systems with more sustainable and secure IT solutions but also incentivizing them to act,” said Rep. Connolly in an Internet memo obtained by Federal News Radio.

Modernization efforts are already in place in some government agencies, and their success is self-explanatory. Take, for example, the Army’s Legacy Modernization Program, which has already saved more money than the cost of implementation and the cost to keep it running for another decade. The system reduces mountains of logistical paperwork and documentation to a streamlined process inspired by SAP commercial-off-the-shelf software (COTS). In the program’s second iteration, tens of thousands of more users were added to the platform, including many frontline artisans and machinists, instead of high-level managers, who mostly used the program for budgeting. This way, workers on the front lines can see where their products are, delivery cost and time, and much more.

The Army’s approach to modernization was to replace their legacy systems with a COTS solution, something we call the “Package” option in the world of modernization. The Morphis approach is to “re-architect” the legacy system using our proprietary technology and to output a Java or .NET code base delivered as a multi-tier architecture. These are not competing modernization approaches per se, more solutions addressing different problem sets and with applicability related to the differentiation the legacy system brings to the organization. For more information on this and to determine which modernization approach is best suited to your application, check out our White Paper “Breaking the Shackles of Legacy Systems”.

Morphis works with our clients to re-architect their software systems to make them more cloud-compliant, secure and efficient. We have already helped hundreds of companies modernize outdated legacy systems to cloud-enabled computing environments. We continue to look forward to helping federal/government and enterprise customers sharpen their competitive edge, manage IT security risk, and maintain market share.