Choosing Your Legacy Modernization Partner So, you have decided the time is right to modernize your legacy systems. Who do you partner with and what criteria should you use to make this selection? Morphis has recently contributed articles to three prestigious publications to help you make the right decision. #1 9 Tips for Choosing a Legacy Modernization Partner Covering risk … END_OF_DOCUMENT_TOKEN_TO_BE_REPLACED

Morphis was recently featured in three news articles regarding our work modernizing Miami-Dade County’s information technology department. We have teamed up to complete 10 application modernization projects, with 13 other due for completion this summer. Some projects were completed by Morphis, some by Miami-Dade County and some by a combined team, but all used the Morphis platform for application modernization. … END_OF_DOCUMENT_TOKEN_TO_BE_REPLACED 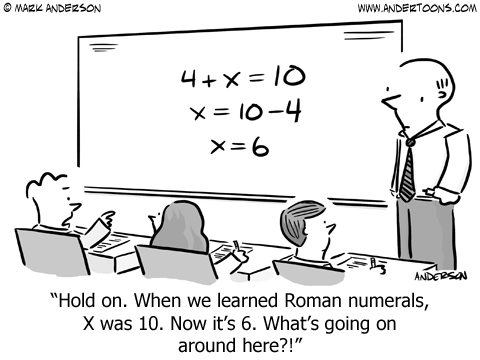 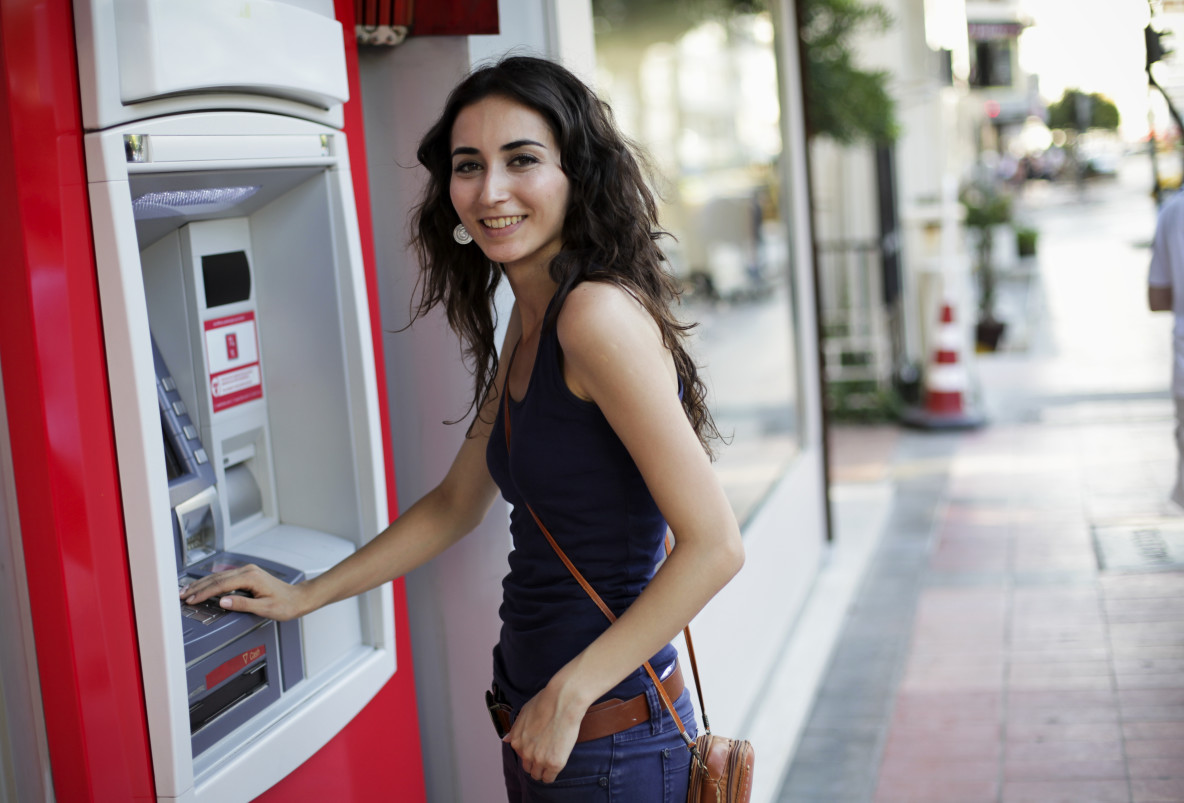 Recent studies revealed that 71% of Millennials would rather go to the dentist than listen to their bank. 73% said they would be more excited about new financial service offerings from Google or Apple than from their bank and 1 in 4 said they would rather bank with a tech company than their current bank. Coupled with the many denial … END_OF_DOCUMENT_TOKEN_TO_BE_REPLACED