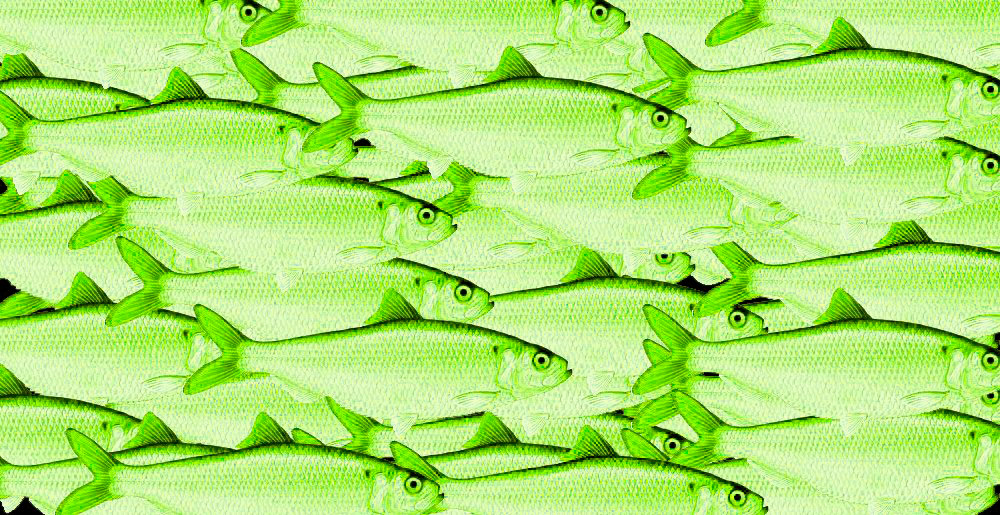 There is no consensus on the death of the mainframe, and many continue to bet on its longevity, holding the large number of businesses that continues to rely on them as proof.
But even mainframe’s most unflinching advocates fail to deny evidence of its limitations in the face of changing IT technologies, languages and paradigms. The maintenance costs of the mainframe are increasingly uncontrollable, especially when faced with other emerging alternatives. In this regard, the cloud comes in as the unavoidable option, since it offers many ways to drastically reduce costs while improving security and reliability

Within the possibilities of mainframe migration to the cloud there are several approaches. The first approach that comes to mind is emulator re-hosting. In this approach applications keep their original languages, such as COBOL or PL1, and are redeployed with little changes onto emulators which mimic some of the original mainframe functionality. Initially, this option may seem attractive due to a migration path which seems simpler.
In the medium-term we find that the emulator re-host cost reduction is an illusion. Maintenance costs, although reduced compared to the mainframe, will continue to be high, especially compared to other alternatives.

The shortage of skilled professionals who know the original languages is a problem that will only accentuate over time, which is also a significant factor in cost rise.
But the major disadvantages of the emulator re-host option are undoubtedly the constraints inherent to the emulator itself, the lack of agility for evolution, and the integration limitations that these applications will perpetuate. This becomes more evident if we think about the emulators’ impossibility of integration with many of the emerging technologies offered by the cloud nowadays.

The most strategic migration option is obtained by automatically refactoring and converting the code into more popular object-oriented languages, such as JAVA or C#. This option solves the problem of the lack of professionals with skills to maintain and evolve legacy applications. The most limitations to integration with other technologies available in the cloud are also eliminated.
It also increases the applications agility, by installing them over more future-proofed architectures.
Emulator re-host requires code adaptions for the emulator itself, for third-party dependencies, or for data store changes. It also necessitates recompilations or relinking with dependencies and exhaustive testing until the functional behavior is similar to the original mainframe application. On the other hand, automates refactoring also requires conversion and recompilation of code with exhaustive testing. When refactoring uses very high automation, both emulator re-host and automated refactoring approaches generate projects with similar duration, similar risks, and similar costs.
It is demonstrated on Morphis Transformer Whitepaper, the automated refactoring approach with migration from COBOL/CICS OLTP applications to single page applications, installed in the AWS cloud and integrated with several services, like Amazon S3, Amazon API Gateway, AMAZON DynamoDB, Amazon RDS and Amazon SQS.
It is also shown that Morphis’ approach allows to achieve cost savings, with the highest reduction in maintenance costs, by leveraging AWS serverless architecture, through the migration of CICS transaction clusters and BMS maps to Serverless services implemented over AWS Lambda Functions.

Read more about Morphis’ approach to COBOL migration to JAVA or .NET on our Whitepaper – From Legacy to AWS with Morphis

One Comment on “The automated refactoring approach for COBOL migration to JAVA or .NET”