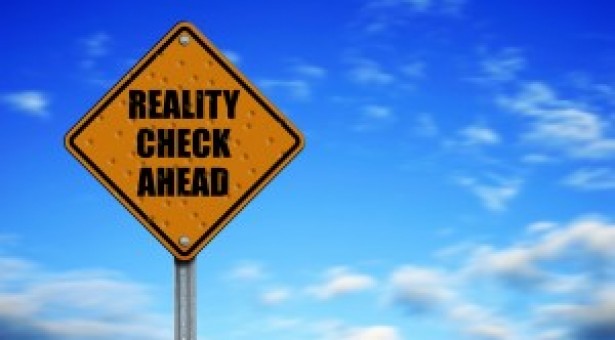 Two things happened on Monday that left me shaking my head, wondering just what the hell is going on in the US government when it comes to legacy modernization. It’s not just the US government, or government generally, this applies much more broadly and is something we’ve touched on in the past.

The first head shaker was the visit of tech industry leaders to the White House to talk about legacy modernization. A photo opportunity, or an in-depth analysis of the problem and possible solutions? As brilliant as these tech leaders are, do they represent the leading edge of knowledge in how to modernize legacy systems?

I was surprised to read (in the article above) that one senior White House official described federal systems as “in some cases 10 to 20 years old.” That would suggest an origin of 1997 to 2007. Perhaps the senior official might have tried Google before openly flaunting his/her lack of subject matter expertise. According to a recent Nextgov article, the oldest federal government system is 56 years old (1961) – an IRS system written in assembly and running on a mainframe. The 10th oldest listed in the article is 39 years old.

Why does this bother me so much? The government does recognize the issue, and has made funds available to solve it, but somehow those funds are being drained by companies who are not solving the problem, and who may not even be able to solve the problem, yet are still considered ‘strategic consultants of choice’. Check out the first article I linked to at the end of the first paragraph for more commentary on this and why it is happening.

Which brings me to the second head shaker from Monday. This was a call I had with the CTO of a large State Government agency. They’re still running legacy COBOL apps on a mainframe and are looking to modernize for all of the obvious reasons (cost, integration, retiring knowledge base etc.). The head shaker was the estimates they had been provided following external feasibility studies, the latest of which suggested 5-7 years to modernize. Yes, 5-7 years, you read that correctly.

I don’t know how 5-7 years was derived but I do know, a) it can’t have been generated by a subject matter expert (certainly not in application modernization), b) even with tens of legacy apps to modernize it’s a 1-2 year project at most (including moving off the mainframe), and c) it’s a relatively low cost and close to zero risk project.

Is there even any point in today’s rapidly evolving world starting a modernization project with a 5-7 year horizon? Won’t it by definition be old before it’s finished? That’s a topic for another day. Or at least how to continually modernize.

If your strategic consultant of choice has provided you with a similarly bleak timeline (and presumably a proportional cost estimate – did they even offer you fixed price?) then we can help you get real. Contact us using any of the facilities on this site to get the ball rolling.