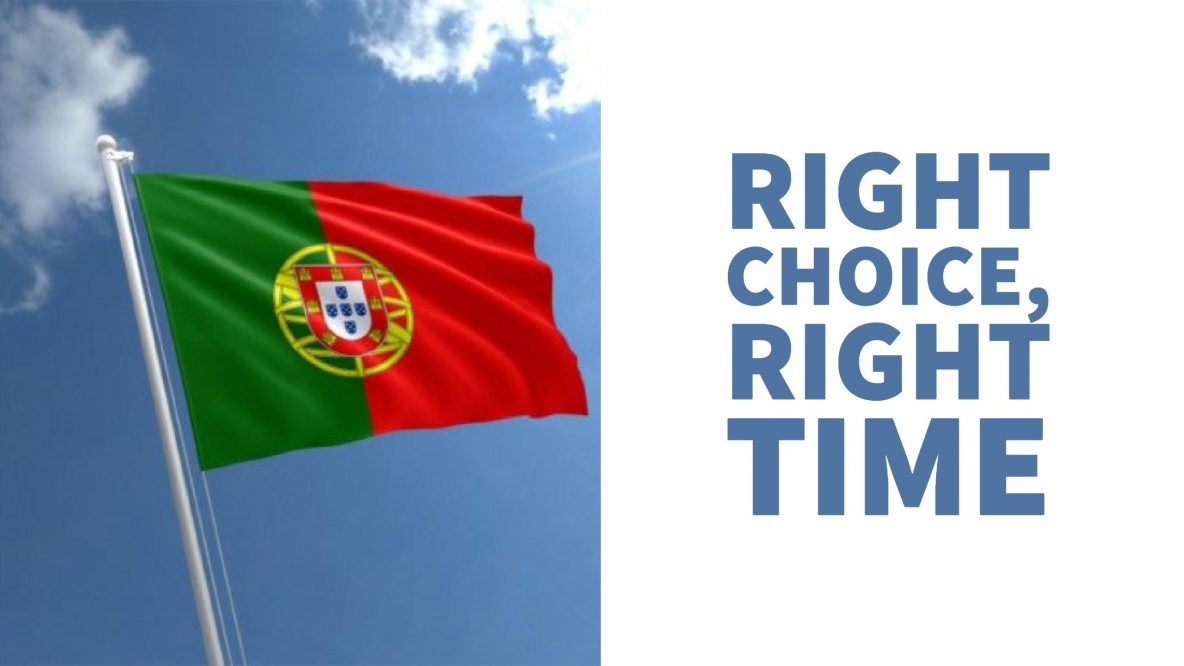 I once said (as an Englishman living in Colorado) that the only thing I miss about England is Portugal. Meaning, my favorite country to visit was now a 14 hour commute away rather than the 2 hour flight from London Gatwick.

As you probably know, Morphis is a Portuguese company, based in Lisbon but with offices globally in the UK, Spain, Brazil and here in the US. Over the past two years of working with Morphis, my admiration for the people and their technical innovation has come to equal my appreciation of the culture and all round beauty of the country.

However, when I first talk to folks in the US about Morphis and explain that the company is Portuguese, I’m often met by a surprised silence. Maybe it’s the process of mentally trying to locate the country, maybe it’s just the fact that we’re not from the Valley, or Austin, or even Boulder, Colorado for that matter. Whatever, it’s a surprise to them.

For this post only, therefore, I’m going to present some facts on Portugal that will illustrate what a great country it is to do business with, invest in or partner with. According to USA Today in 2014, it’s also the best European country to visit but this isn’t a travel blog. 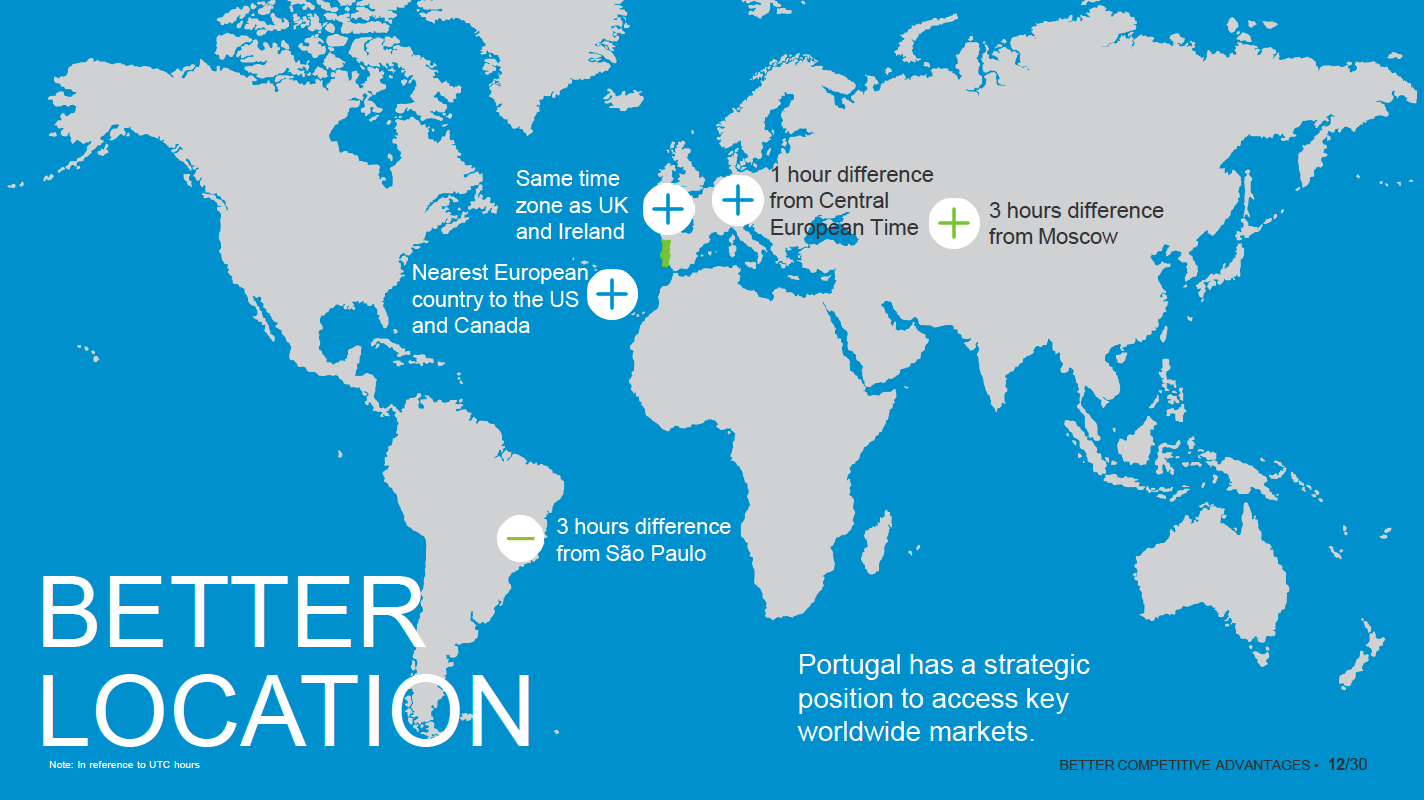 Not only is Portugal strategically positioned for market entry to the EU and its 500 million consumers, but there are 250 million Portuguese speaking consumers around the world when you add Brazil and other countries.

43% of students enrolled in higher education institutions study STEM subjects (Science, Technology, Engineering and Mathematics) and, consequently, the country is now one of the most technologically advanced in the world. Fiber connections represent around 20% of total broadband; Portugal is a leading country in performing electronic payments through ATM; and have you ever wondered who operates the toll system on your highways? Probably Via Verde, the Portuguese pioneer in road toll operations.

We’ve written often about credit card fraud in the US on this blog. It’s great that the first step to chip and pin cards has now been taken (chip readers). I’m looking forward to the second step of actual pin numbers to verify the card at the point of sale as this is the simplest method of fraud prevention. My first experience of full chip and pin functionality was at a supermarket in Portugal [cough] last century.

You can download a paper with much greater detail on Portugal as a business partner here.

Building technology to automate the process of application modernization is a highly complex challenge and Morphis has leveraged all that is great about Portugal and its technological base to deliver the most advanced system available today.

While we looked at several, there wasn’t another vendor that could execute with the same level of proficiency as Morphis. Their technology was vastly superior to anyone else we considered.Kari Branjord, Senior Vice President, Strategy and Product Management, ERP at Ellucian.

If you have legacy applications then please contact us to learn of the lowest cost/risk/time solution to modernize them. If you’re in local/state government or a federal agency then we deliver via US-based partners in order to satisfy statutory regulations. If you’re just wondering where to go on vacation then I can highly recommend Portugal!