Over 500 CIOs from Brazilian companies attended the IT Forum in Bahia at the end of August. Morphis was one of 45 Sponsors/Exhibitors meeting with attendees in private business suites rather than through the, more typical, open exhibition floor. 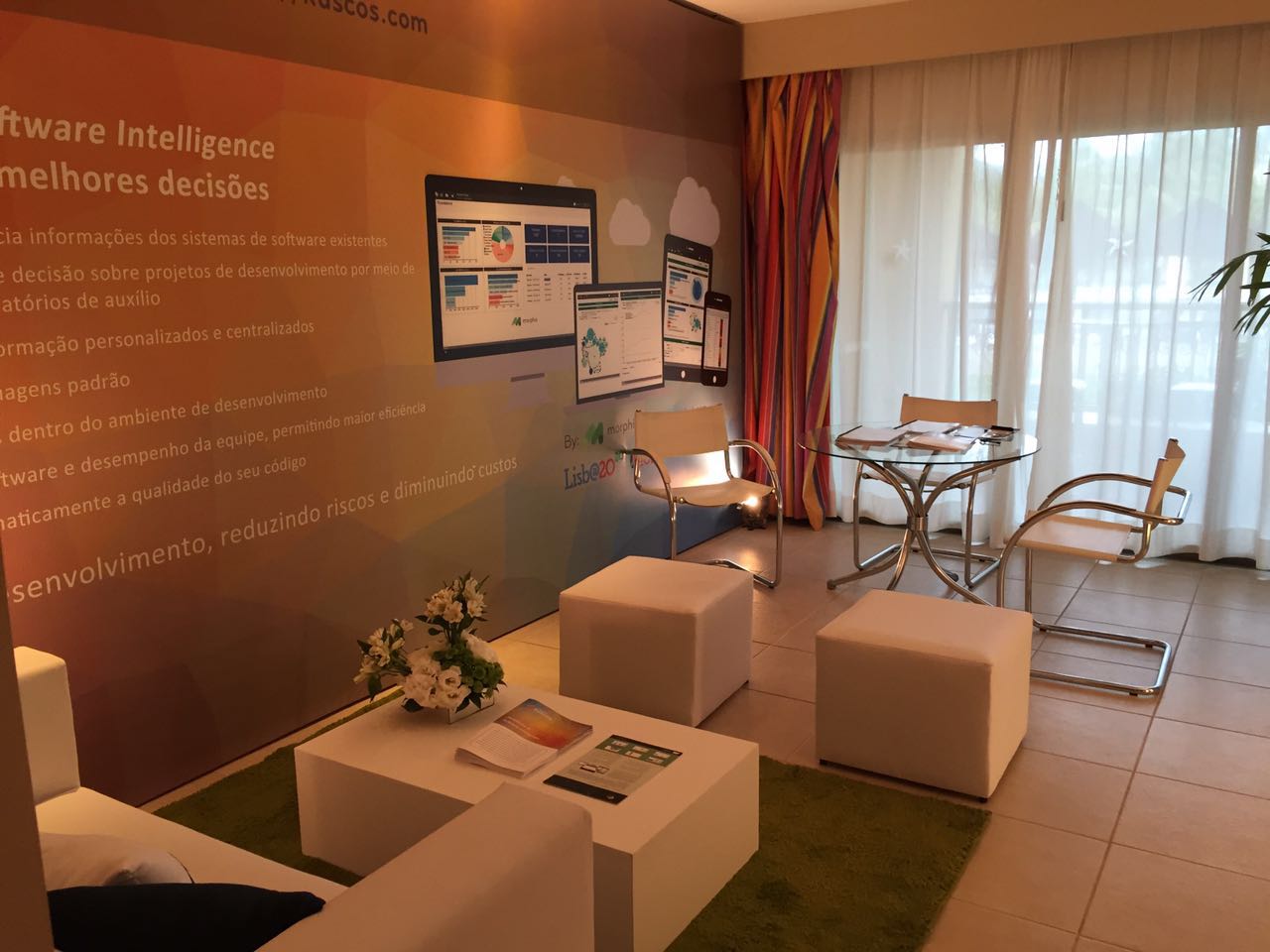 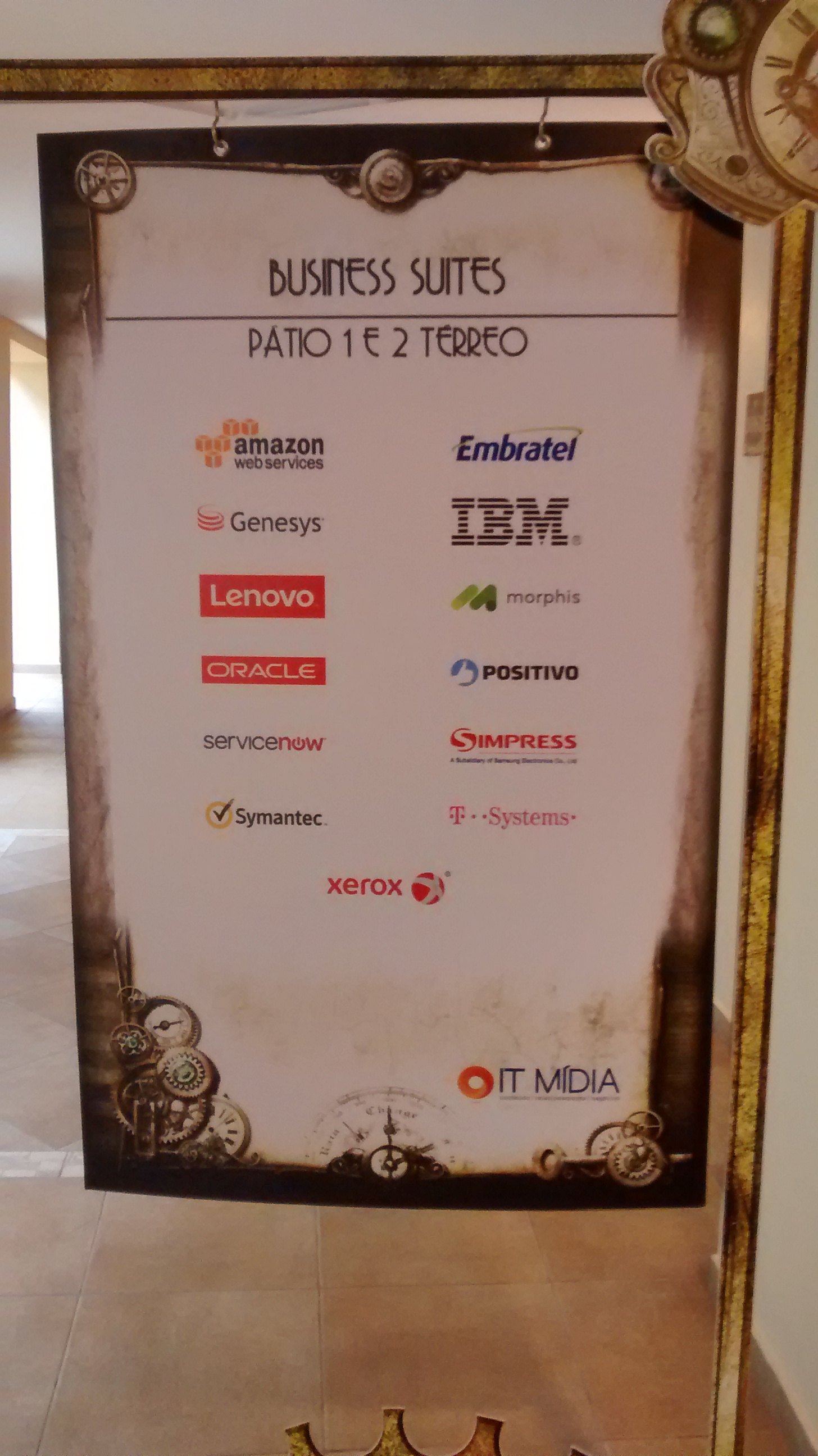 While the economic climate in Brazil remains challenging, there was significant interest in Kuscos with many CIOs unaware that this kind of software intelligence tool existed. 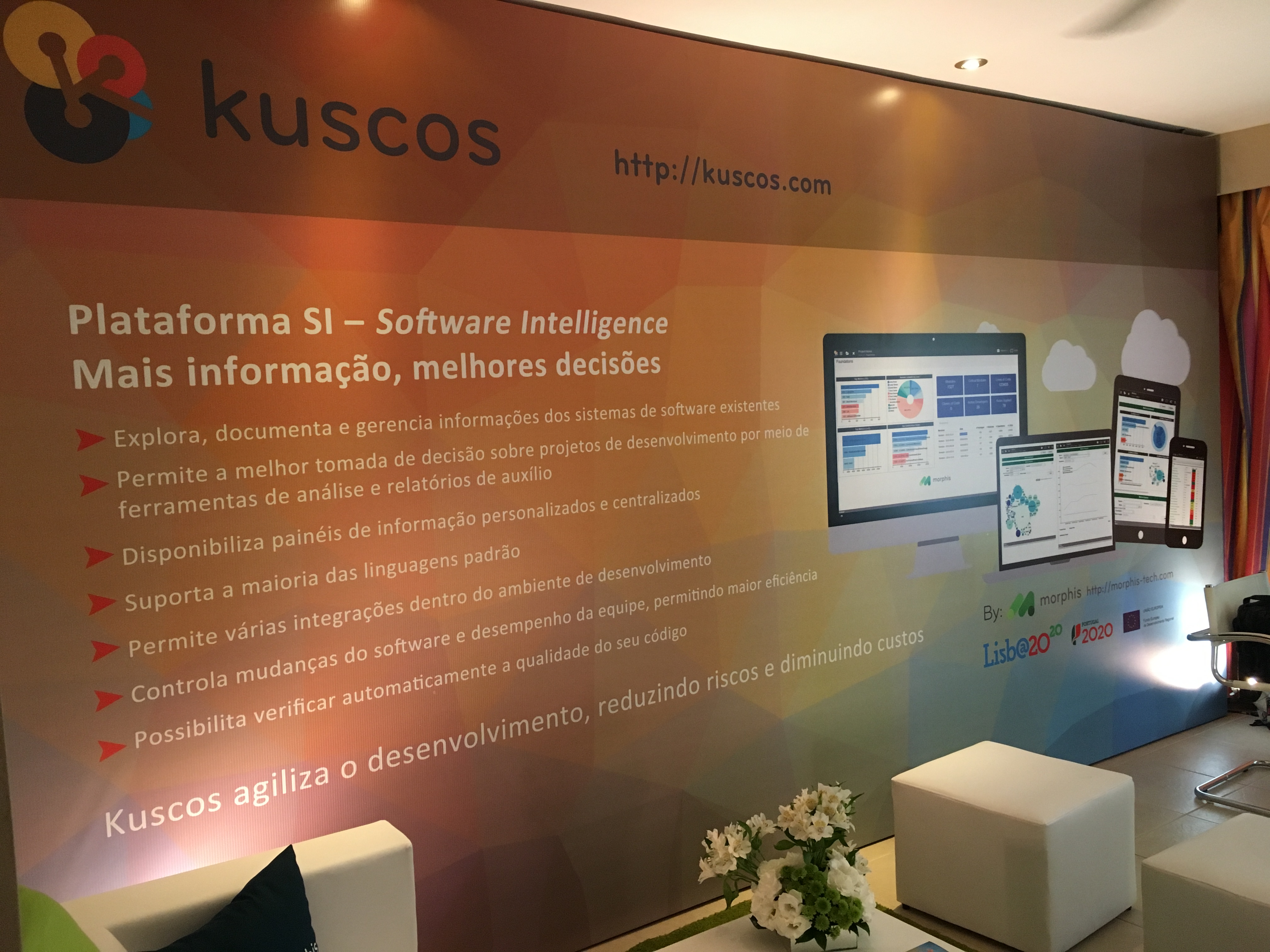 In terms of legacy system software languages, the 2016 IT Forum confirmed what we heard at the first IT Forum which is the extensive use of Software AG’s Natural in Brazil and the need for modernization of those systems. Fortunately, Morphis’ use of an intermediate language (ASIA) in a many-to-one model (many legacy languages mapped into one ASIA) means that mapping “new” languages into our technology platform is a one-time effort.